Enjoy a 4 day escape from a traditional holiday program. Be somewhere else, do something different, make a change to your usual routine. Isn’t it what we are all sometimes dreaming of? And aren’t New Year breaks the best window in our tight schedule to do that? Bring in the New Year at La Posada de San Marcos and enjoy our New Year breaks in Andalucia to get away from it all.

You can take it easy with a good book sitting by the fire or you can take advantage of our detailed photographic walking notes which will lead the way around ancient cobbled paths, beautiful views and tiny villages where time has almost stood still. 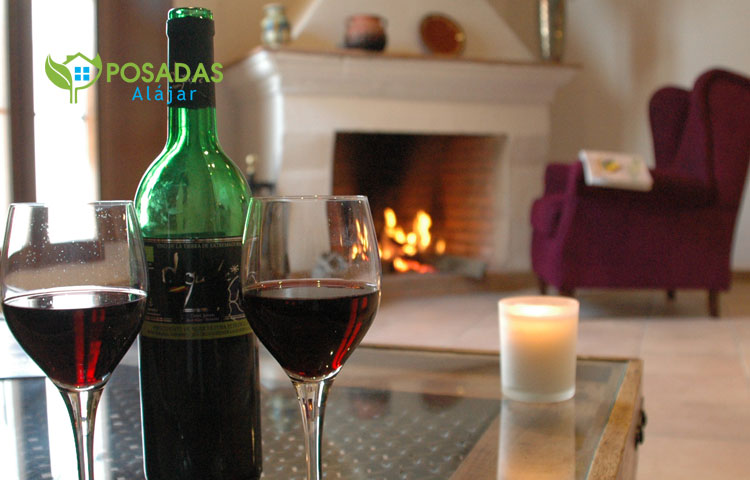 Celebratory dinner – Loosen your belts and tuck in!

Our New Year’s eve celebration starts with a jamón carving and tasting session with sherry, followed by a delicious home cooked four course meal around a convivial table. Dinner, the highlight of New Year’s Eve, is a gastronomic appreciation of Spanish traditions with a hint of British influence.
And what New Year Breaks in Andalucia could be without grapes? The house party continues with drinks and treats until midnight where we bring in the new year with cava and the traditional 12 lucky grapes. Try to swallow each grape along with the 12 chimes of the church bell!

Extend your stay until the 6th Jan to include the magic evening of the 3 Kings (5th Jan) where the whole of Spain celebrates the arrival of the 3 wise men in Bethlehem with floats and parades. In the big cities it is a huge affair where the floats all follow a theme and the 3 Kings throw masses of sweets – young and old alike fight for them.

In Alájar and Linares it is a quieter affair, much more intimate and the whole village is involved. Linares de La Sierra has nativity scenes throughout the village where the villagers dress up and and depict a scene of their choice without moving a mot. You can wander around the organised route without missing a scene. The 3 Kings parade follows with the Kings on donkeys! Hot chocolate and homemade cakes are the order of the day not to mention a quick shot of the local aniseed firewater.

We then rush back to Alájar, get Sofía ready to go on a float where they depict a nativity scene (last year she was a shepherdess). Everyone follows the star at the front of the parade – a young girl from the village who is asked to play the part chooses her ladies of honour. The group design and decorate their float in a most lavish affair.

At the end of the parade the Kings dismount from their thrones and make their way to the church where all the children are waiting for their present.

It is a truly joyous evening where children’s faces are full of illusion and wonderment. Wishing upon wishing that their letter to the 3 kings was received. When they wake up on January 6th their presents will be waiting for them, the camels will have drunk the water and the 3 kings their tipple of aniseed firewater. 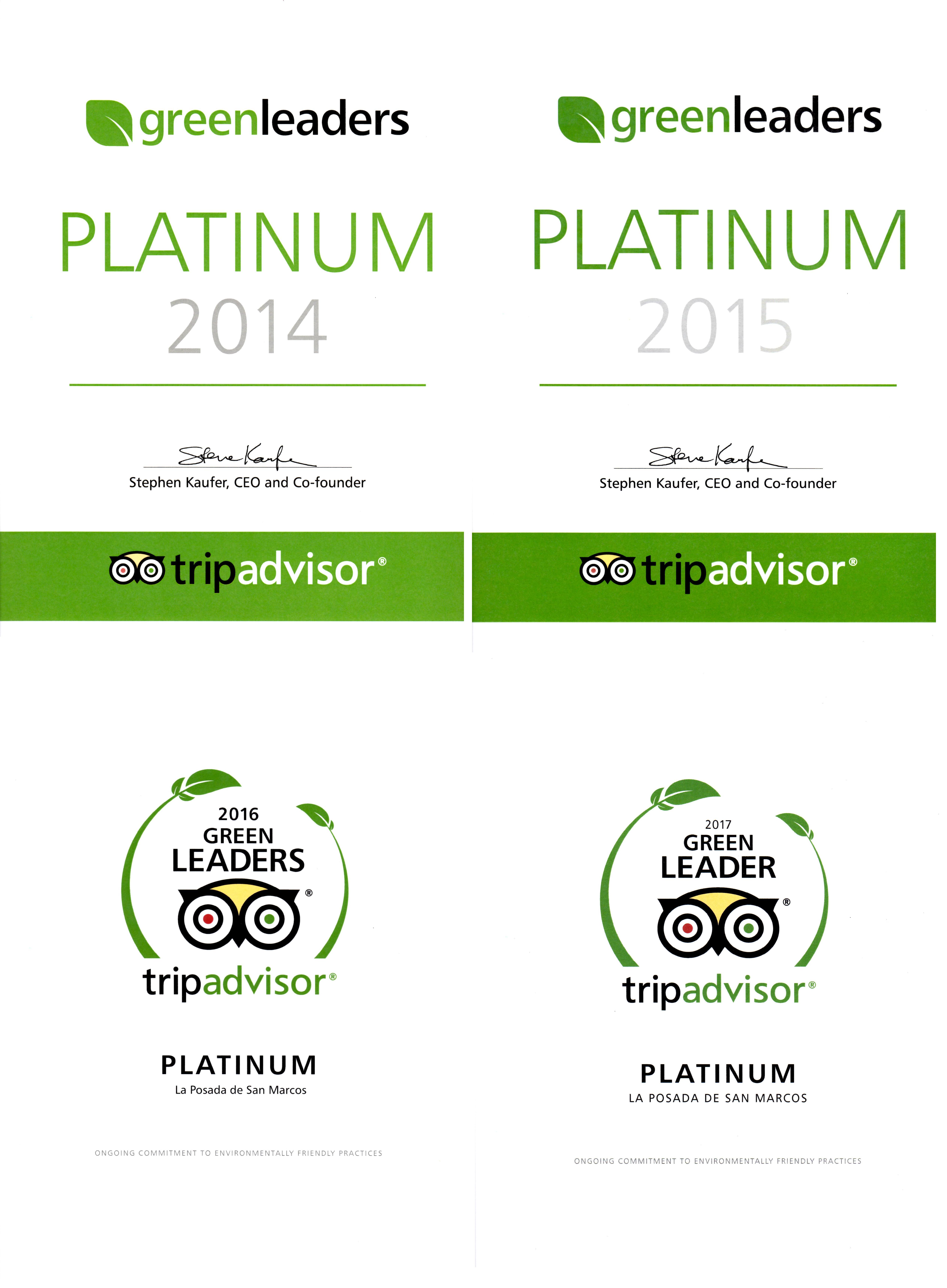